In 2009 José Moragues founded Singular Studio, a studio of architects, interior design and landscaping formed by a group of excellent professionals enthusiastic about their work, involved with the environment and with the task of creating intense and timeless spaces that captivate people without the imperative of attending to fashions and where creativity and discipline in the work give way to technical rigor to solve assignments with precision. 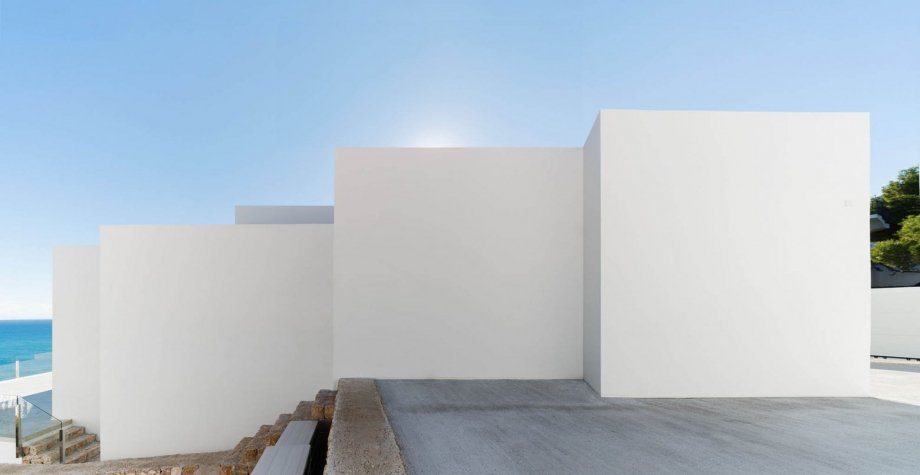 We perform the services of architecture, interior design, landscaping, urban planning and project management, carrying out these works from a multi-specialty environment, originating as a result a procedural achievement.

We are a studio of architecture, interior design, landscaping, urban planning and project management, carrying out these works from a multi-specialty environment, originating as a result a procedural achievement.

Our work symbolizes a set of experiences with a prominent human approach, with the purpose to enlighten, help, innovate and advance together with those who inhabit them, our clients.

Architects for constructions and reforms in Moraira

Studio of architects specialized to carry out architectural projects in Moraira, working in search of the best results. We give the projects we carry out in Moraira all the quality standards to achieve exquisite results. 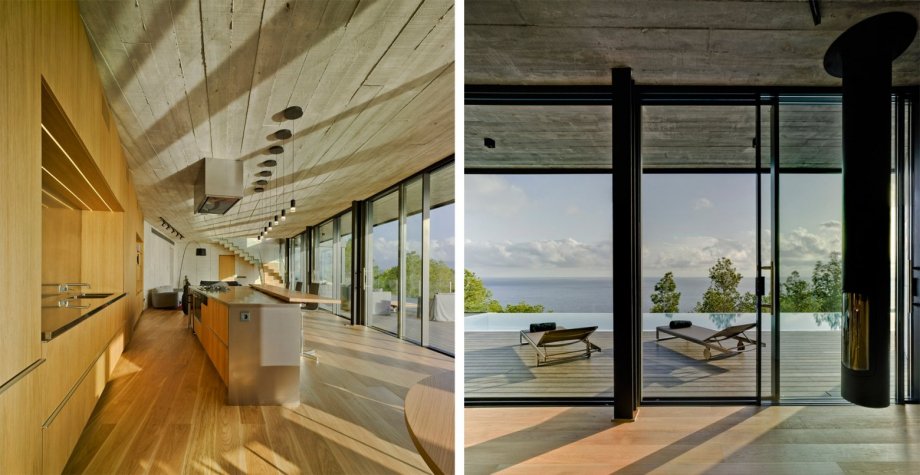 Architectural Studio for projects in Moraira and surroundings

The distinguished work of Singular Studio has been awarded in international competitions such as the 2017 Cemex Building Award (best international housing in the residential category). It has also been disclosed in magazines and specialized media where Cement-Concrete, Casa Viva, SB Class & Villas,or even examined in the International Congress of White Architecture (CIAB) and in the laboratory of ideas Think Tank concon the article "The new architectural sustainability: towards the new paradigm".

Teulada and Moraira, the ideal habitat for architecture committed to the environment

Teulada-Moraira is a municipality in the Marina Alta region made up of two distinct population centres, one located inland (Teulada) and the other on the coast (Moraira). This municipality is located in the province of Alicante, at a distance of 110 km from Valencia and only 80 km from Alicante, both cities with international airports. Other nearby areas with a large tourist influx are Javea, Calpe, Benissa or Denia.

Its Mediterranean climate, with an average temperature of 18º throughout the year, allows you to enjoy its unspoilt coastline, its beaches and paradisiacal coves and to enjoy all kinds of outdoor activities, such as hiking or water sports.

Moraira has a very pleasant climate.

Moraira is a town rich in artistic, monumental, historical and natural heritage. Thanks to the archaeological findings in the Cova de les Cendres we can confirm that man already inhabited these lands in the Upper Paleolithic and Neolithic.
It was born as an urban center in the eighteenth century, and was only used as a surveillance area to prevent pirate raids along the coast. Hence the construction of one of its main monuments, the Castle of Moraira. It is a very interesting place to visit.

Studio Architecture Moraira with the style of the area

In these lands, so close to the sea and the mountains, the architecture is magnificently linked to the stone. The architectural styles in this area are characterised by the use of stone plastered and painted. The first metre at ground level is of coarser stone. Around the windows and doors, a white or brightly coloured frame such as blue, red, yellow and green is painted.

Around the windows and doors, a white or brightly coloured frame such as blue, red, yellow and green is painted.

Since 2018, the technique used in many of its rural constructions, the "pedra en sec" is now a UNESCO World Heritage Site. In some local houses, rough stone is present, despite the difficulty involved in building with it, providing a natural golden colour and a very special morphology.

Teulada Moraira develops a urban planning in a horizontal way, thus configuring a garden city characterized by single-family homes, which welcome both residents and visitors who come here to spend their holidays. Teulada Moraira has a very special morphology.

It is worth highlighting the environmental respect in their constructions, a characteristic aspect of the work carried out by Singular Studio, an architecture, interior design, landscaping, urban planning and project management studio in Moraira. This studio creates intense and timeless spaces, where there are no limits and where creativity and care are present in every part of their work.

Always in line with the materials and genuine style of Mediterranean architecture, Singular Studio often builds with stone extracted from the excavation itself, preserving the tonality of the natural stone of the place.
One of the most important aspects in the work of this architectural studio from Moraira, is to ensure that their spaces excite people, without the need to pay attention to fashions and where imagination and discipline in the work give way to technical rigor to solve orders with precision. Adaptability and flexibility characterize the work of Singular Studio.

Architects Studio with experience in construction in Moraira

As an example of a house built in Moraira, we find Cubica House. The sketches of this detached house, we can find them in the following link. The images are the result of a reform that has been made on an existing house.

Architects in Morarira committed to quality and the environment

With the responsibility that confers their trust, they establish a process of interaction with their clients that as a continuity to the work process, transcends in time as a commitment to the client, the environment and the work itself. Their way of working takes care of details, technology, innovation and comfort as well as sustainability and health.

Their offer is designed to ensure a product of maximum quality, with great dedication - and motivation - without surprises or cost overruns, where the architect is the one who solves the problems and the client enjoys the process from day one, concentrating and participating (if desired) in the creative development and design, so that years after finishing the work, fondly remember the whole journey... For Singular Studio, there is no greater motivation than seeing people enjoying the spaces they have created, would you like to be one of them?