Singular Studio has become finalist in the Bordeaux Sous-marine competition

The City Hall of Bordeaux, and in particular the Conseil du Développment Économique et Social through its program for the Agenda 21 "Bordeaux, the challenge of innovation and youth, the urban project 2009-2030" (Bordeaux, le pari de l'innovation et de la jeunesse, le projet urbain 2009-2030), launched a competition for architects and urban planners, in order to redefine the urban sector of Bordeaux Maritime in order to regenerate the area beside the Garonne River which occupies the former naval base Sous-Marine used in World War II. Singular Studio proposed to create a PUCT, Constant Urban Transformation Plan, for which, after a careful study of the socio-economic reality of the city of Bordeaux and the Aquitaine region decided to establish an aerospace research center not only to regenerate the local economy, but to relaunch aeronautics research in this area, to replace the Aquitaine in the forefront of research in this field. Singular Studio has been a finalist in this contest, with a proposal that works by creating a pole of attraction for the aerospace world, and creates a thematic study center with buildings dedicated to research, education and entertainment provided to encourage research and aeronautical knowledge. Thus, the project includes urban buildings in this sector with the use of university, student and researchers residence, museum, aeronautical hospital research, research workshops, restaurants, etc.. The way to create the space and the buildings is inspired by the way the planes fly, ie creating polygonal paths by following vertical orientation radars (VOR). Then I leave the promotional video created to present the contest during the time that the project was exhibited in the gallery of Arc en Rêve Centre d'Architecture.

The video was used as an intoduction of the project, not explaining it, but using it to explain what are the reasons that led us to this proposal at the global level, reasons such as the western lifestyle, in a globalized and supereconomic context, where there is no paths anymore but flows. This is how we generate the complex, locating poles of attraction in the city of Bordeaux and joining them to create programmatic links, just happens to follow the VOR as do aircraft. You can get more information about the project at this link from our website. We hope you enjoyed it. 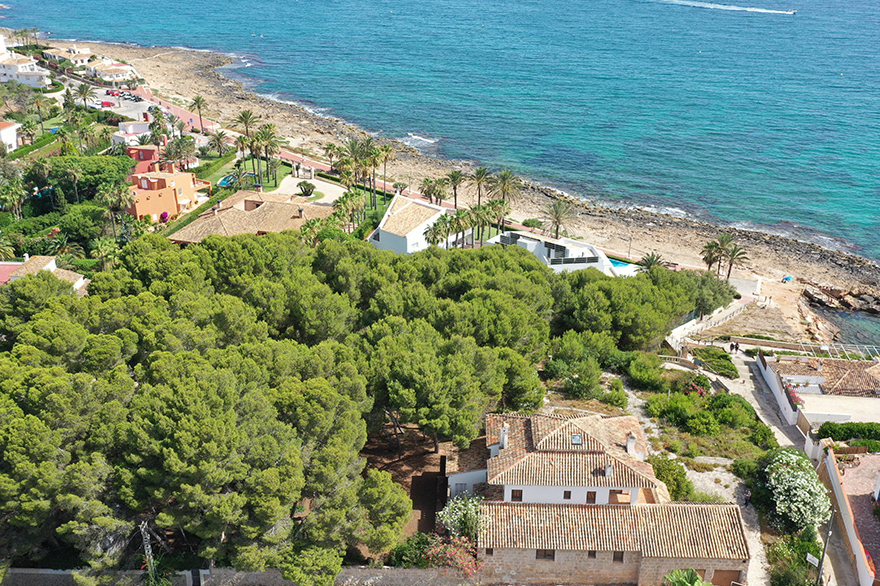 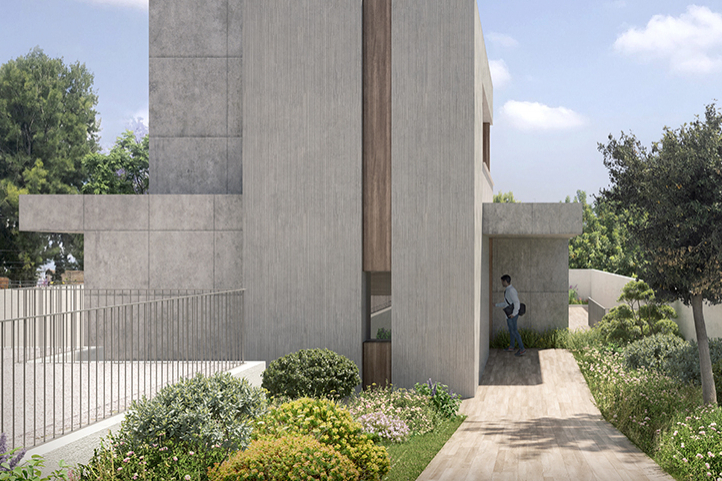 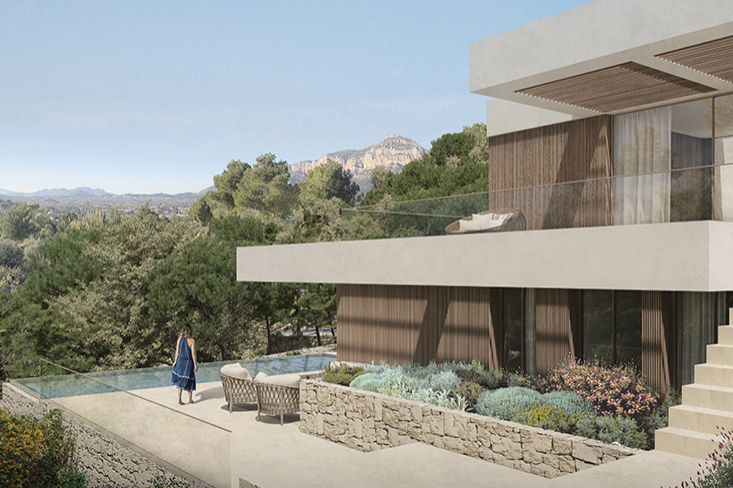