Yesterday, March 17 th, the jury composed among others by Glenn Murcutt, Stephen Breyer and Alejandro Aravena decided unanimously to award the top prize in the field of architecture to Toyo Ito.

The self-styled "dissatisfied architect" born in Seoul, already can boast of the Pritzker Prize, considered the "Nobel of architecture". Considered one of the most innovative and influential architects in the world, was honored for a career that recognizes its "conceptual innovation capacity in buildings superbly executed", in addition to "his exceptional architecture " and "poetic and spiritual dimension transcending in all his works. " 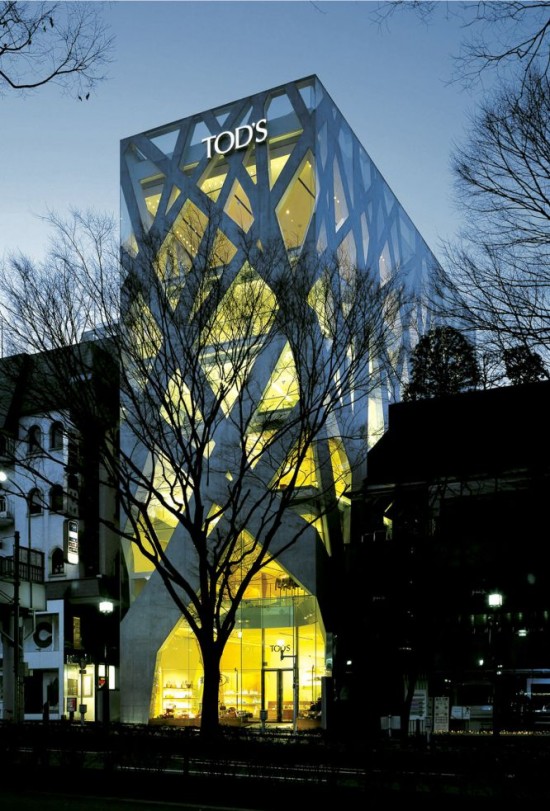 Ito, in his first comments to the media at the news, said that "architecture is limited by various social restrictions. I've designed architecture thinking to achieve more comfortable spaces beyond those restrictions. However, when a building is finished, it makes me painfully aware of my own inadequacy, which is converted into energy for the challenge of the next project. "Therefore, he added, "I will never set my architectural style and I'll never be fully satisfied with my work." 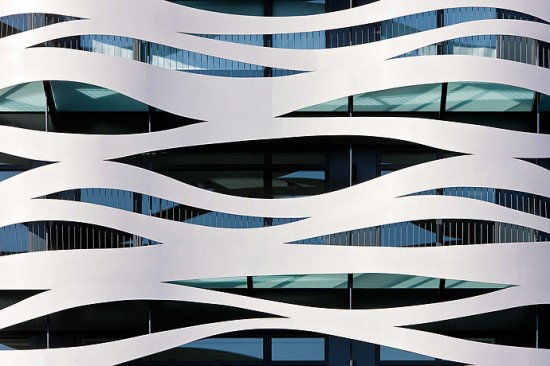 From Singular Studio we congratulate for this deserved award to who, from our early career years, served us so many times as a reference. Then we leave a sample of his work.Sure you like! Serpentine Gallery, London: 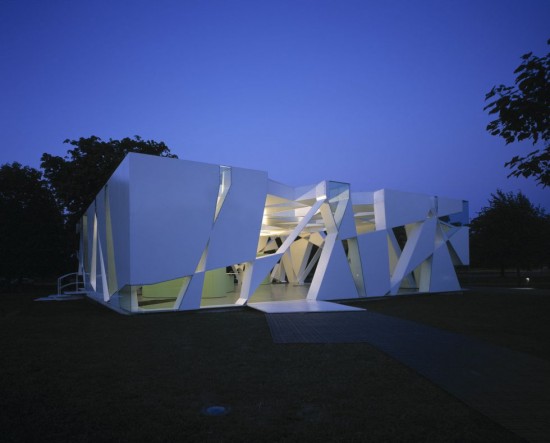 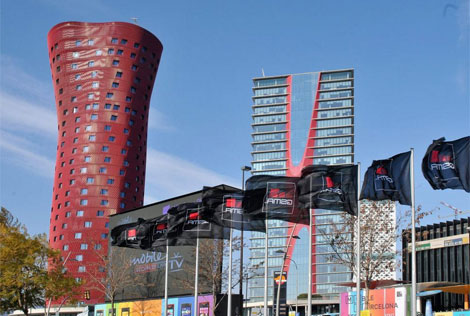 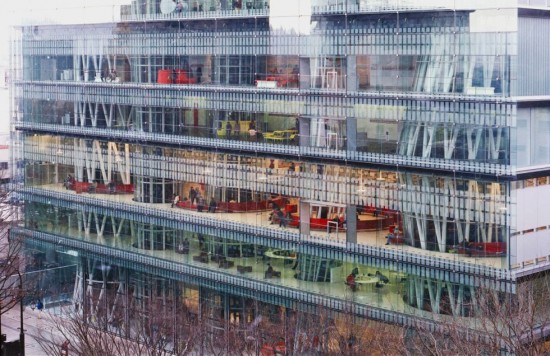